Every year, a Belgian, French-speaking or Dutch-speaking university is honored during the “French Year” program. Created in 2012, this program allows numerous activities to be organized around France during the academic year.

The events organized by the university and chosen by the French Embassy reflect the multitude of exchanges between our countries. They can take various forms, including scientific, artistic, cultural, economic or sports, and are open to any audience: students, teachers, researchers, and the general public.

In addition to strengthening the academic ties between Belgian universities and France, the goal of this project is to enhance the connection between a wide audience France, thus promoting future cooperation between our two countries. 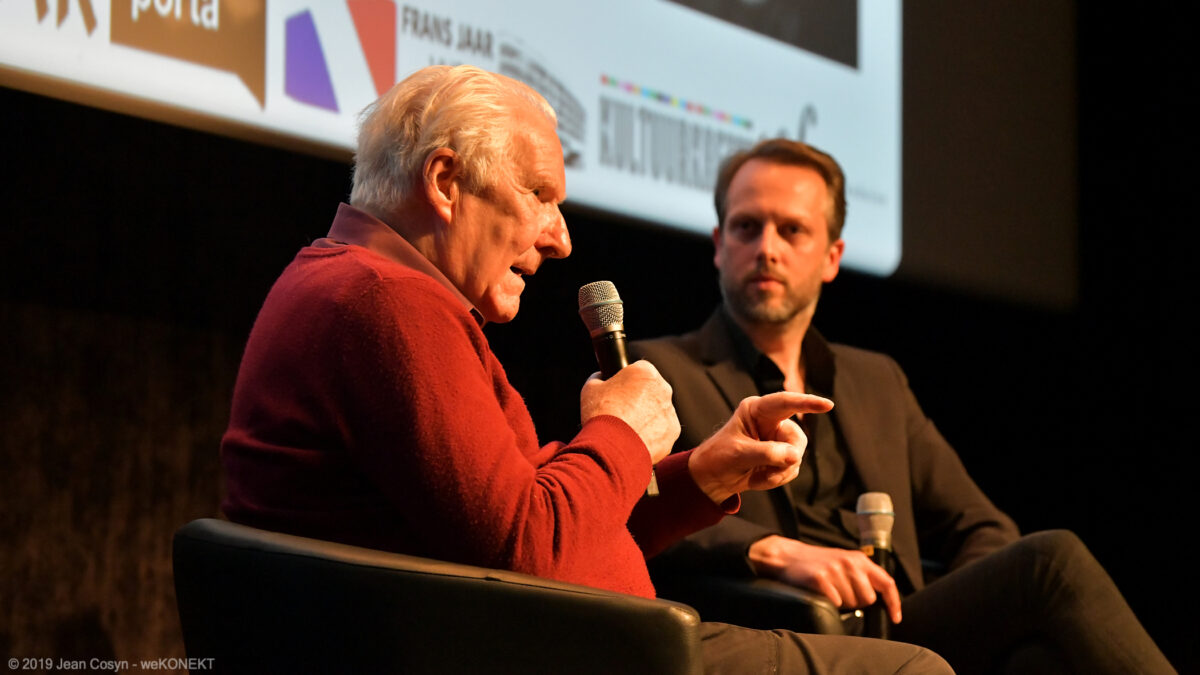